What is a Stable Coin?

Stables coins are digital currency with the aim to “mimic” or peg itself to another asset. The most popular stable coins in the crypto market aim to mirror the US Dollar. These being Tether, USDC, DAI, USDX, and many others. However, there are many stable coins that mirror all kinds of other fiat and even other assets, but we’ll cover these in a later video. Stable coins largest drawback is price stability. They are all trying to maintain a 1 to 1 ration with the asset they are paired to. But nothing is perfect. How a stable coin does maintain its ratio is independent for each asset. Most often stability is achieved through collateralization. The stable coins producer locks away assets in reserve to cover the number of stable coins distributed. Usually, these reserves are held in a fiat currency, but some will use precious metals or even other digital assets as backing of their stable coin. Algorithmic stable coins are a separate approach, let’s make this its own video as well so we don’t get to far in the weeds.

Check out our other YouTube Videos or on your favorite Podcast app. 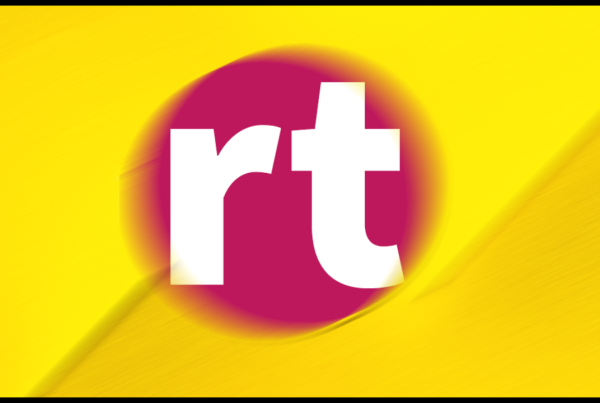 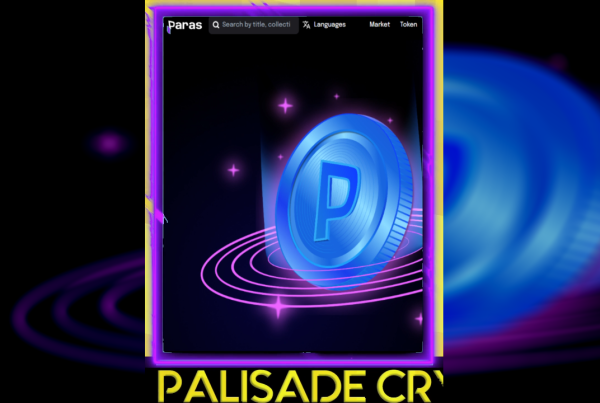 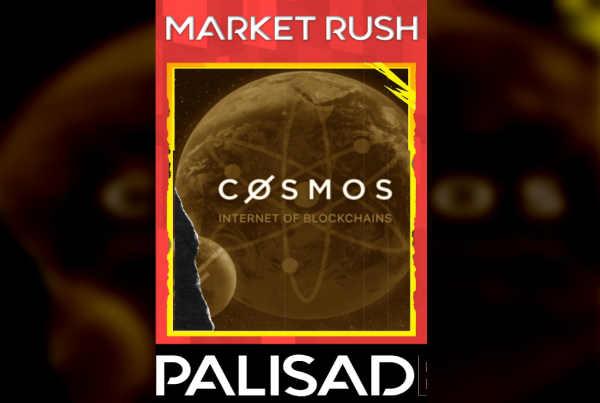