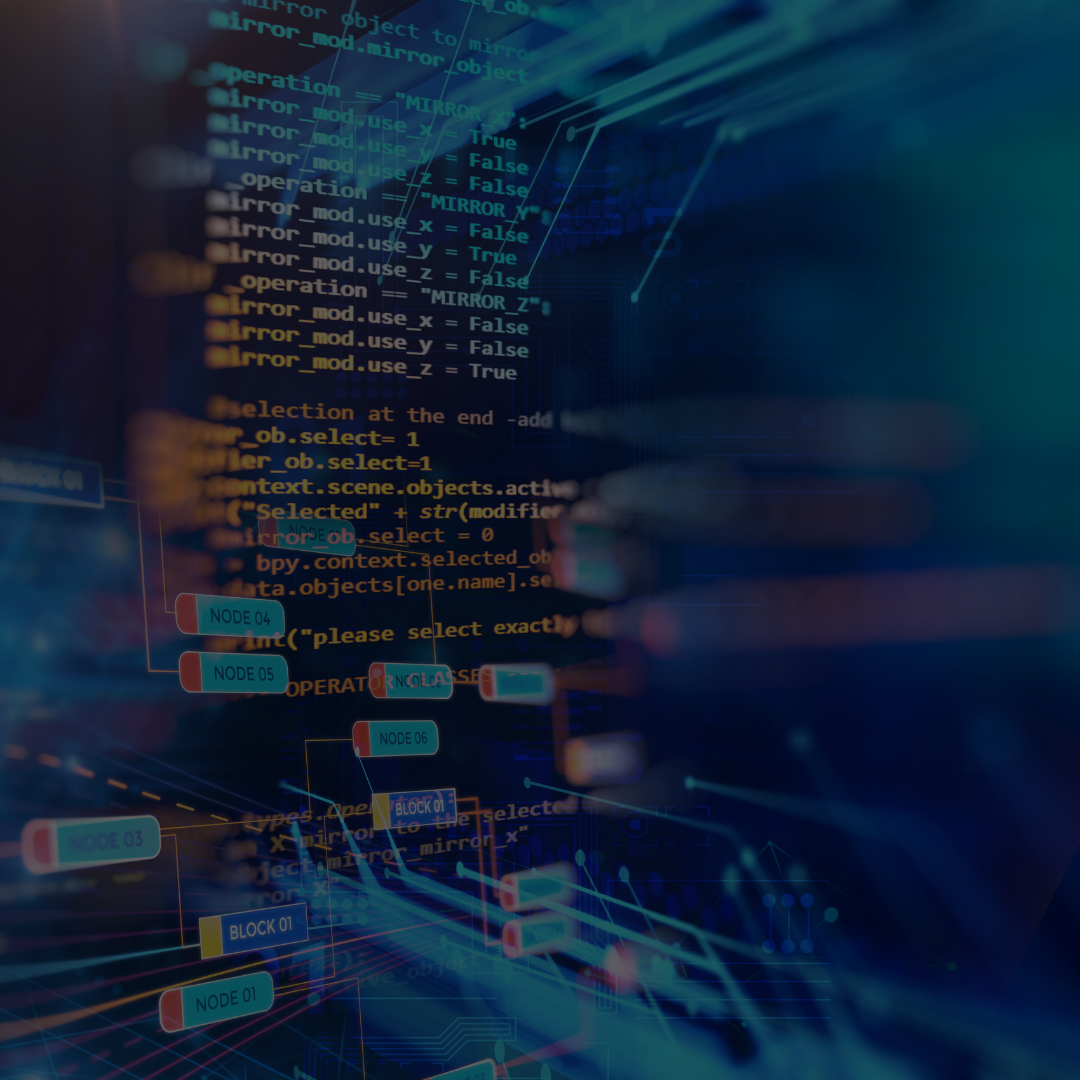 I won the opportunity to interview the CEO of Lossless and as a Project that I hold I was very excited to be able to talk to Vygandas Masilionis. Palisade Crypto has been following Lossless for a few months now. The majority of us are excited about the possibilities that Lossless can bring to the DeFi space. We’ve witnessed countless hacks in the DeFi space and each time we worry, is this going to make it harder for people to trust DeFi. Is this the final straw that will brake the camels back and will governments create legislation that can prevent the masses from being able to use DeFi. We are truly in love with this space and the change in the world that it can bring. With that, we are eagerly watching Lossless to see how they impact the security and trust within DeFi.

What got you started in the crypto space?

Vygandas got started in Crypto in 2017. Like many of us he had a friend encouraging him to check out Ethereum. Vygandas then joined Monetha BTC Exchange.

What is exciting to you about DeFi and makes you want to stay in the space?

All of us in DeFi have been intrigued in some way to take the time to learn how to navigate the space. For Vygandas he is most interested in infrastructures. Lossless wants to create security infrastructures for other projects to build on. Yield Farms and AMMs are just Math and Finance exercises and while interesting there hasn’t been huge innovation in them recently.

Vygandas wants to have one of the top coins in this space onboard onto using Lossless. From there they are planning to release more products on the Lossless brand, and develop an entire security suite for the DeFi ecosystem.

We’ve seen that ETH, BSC, HarmonyONE, and other EVM chains are supported by Lossless; are you planning on extending to Polkadot or Cosmos based chains in the future?

Lossless is working on perfecting the EVM chains before moving on to other ecosystems. Vygandas pointed out that it is very important to them to perfect and fully release their suite on the EVM chains before moving on to another project. They feel like some people in the space jump between projects too much and never fully deliver to the token holders what they promised, and Lossless doesn’t want to be like that.

Will lossless ever create the power like Tether has, to freeze an asset in someone’s wallet?

Lossless will be able to freeze assets after a hack if it was voted on by the DAO. The ability to do this could save a project’s token. Pancakebunny was exploited last year, after stealing all the liquidity the hacker still had a huge percentage of tokens. This caused Pancakebunny to not be able to reuse their token on relaunch. Lossless would have been able to freeze those assets and the project could reuse the token after patching the exploit.

Will NFTs ever be included into Lossless?

Most likely, but the DeFi aspect of lossless would have to be complete.

What is your opinion on “Code is Law”?

To wrap things up I asked Vygandas on his opinion of Code is Law. This question is complicated for most in this space to begin with but with what Lossless is doing I thought it would be interesting to get his perspective. Vygandas had a great view on this. One part of him agrees that it is true that Code is Law. Other side is that the code cant be the exact law. The example he gave is, if a house is has an open window, that doesn’t mean you can take everything that fits through the window. And we know that it is wrong. 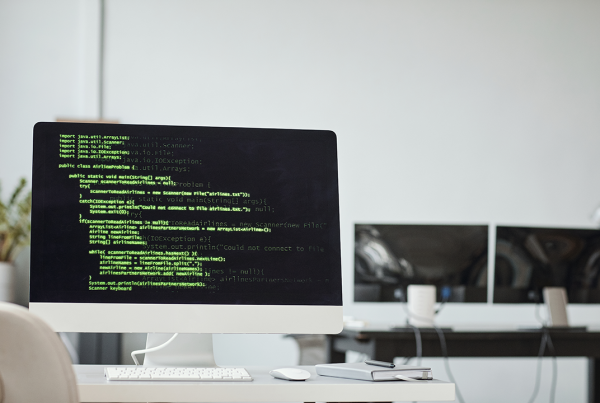 What is a DAO? 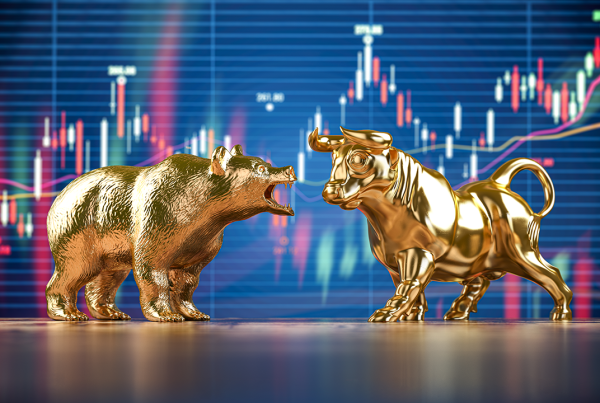 Crypto Bear Market: What to do? 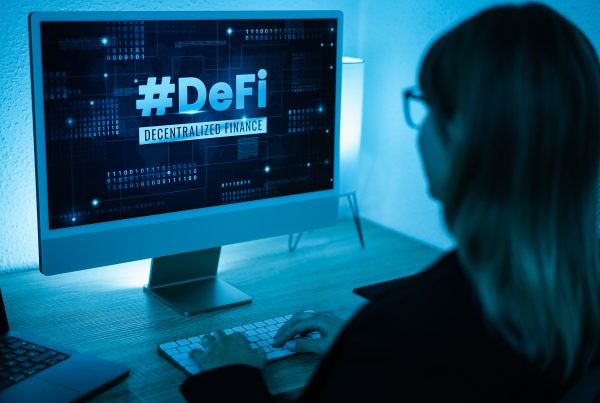 DeFi Investing isn’t as scary as you think